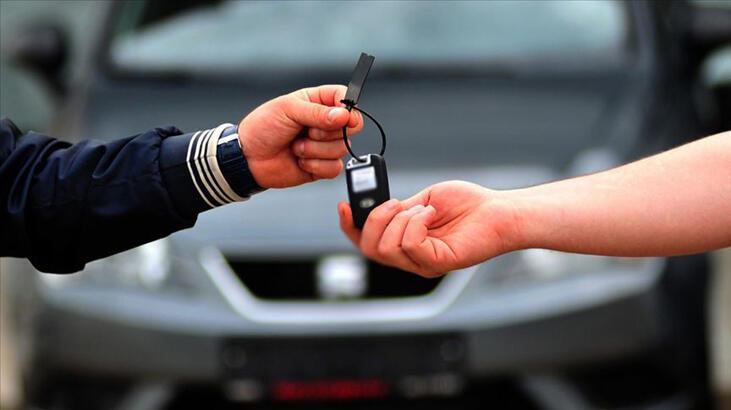 When the car was invented, the world became a little bit smaller. This was accompanied by independence and freedom among people who had been bound to their homes for a long time. People who resided in rural areas could now travel to the nearest town and beyond and were now able to pursue new opportunities in education, work, and travel. Those who lived in cities were now able to go beyond their trolley cars’ limits and relocate, work, and go on vacation wherever they wanted. Distances amongst towns got shorter, and even before people would recognize it, the world was paved border to border and coast to coast. People enjoyed a form of mobility freedom they had never experienced before.

However, the freedom did not come without its drawbacks in terms of aging infrastructure, dependency on fuel, and air pollution. These consequences have resulted in people reassessing the pros and cons of owning a car. For example, most millennials who need to save money have become urban dwellers developing alternatives to owning a car. Various alternatives and platforms, some of which have been reviewed at Online US Reviews have been used to have a ‘cool ride’ as the millennia’s call it. This article explores the benefits and shortcomings of owning a car.

Aids in exploration: A car remains the best way to move around. A vehicle transports a person where they need without having to depend on public transport means. It will take one to school, work, and shopping just when one wishes to. While cars have so much to offer, persons often take the freedom cars offer for granted. A car will take one to places where they can fish, ski or hunt. It will take one to resorts, spas, and beaches of your choice. With a Car, one needs to get inside it and drive away.

Ownership: By owning a car, this is enough proof of one’s financial maturity. If one can successfully finance their vehicle with a loan, they will establish a credit record beneficial in securing future mortgage and loans. Keeping up with loan payments depicts a person’s discipline and responsibility, which are essential elements for paying for car fuel, maintenance, and insurance.

Are a source of Job: Cars are used as a means of commuting from to and from work. However, there has been an increase in individuals using their vehicles as sources of jobs, traveling to make sales to clients. Most new vehicle models are coming with high technology features that permit individuals to conduct their businesses while inside the car.

Prestige: There is a feeling of prestige in owning a car, especially luxury car types, with legendary brand names and stylish hatchbacks.

Cost: While cars come with a sense of prestige, this always has an accompanying cost. More specifically, this is the case when you go for high-end vehicles. Worse is that once you leave the showroom with your car, it immediately depreciates. Cars typically lose 15 to 24 percent in value annually. While the car’s value is declining, one is still required to pay the monthly loan repayments and insurance, and with time the vehicle you are driving typically costs much less than the amount you paid for.

Environmental pollution: While driving your car on the road, it is adding to environmental concerns. Diesel and oil are carbon fuels that emit carbon to the atmosphere and deplete supplies on the planet.

Are risky: Vehicles are vulnerable to accidents, including personal damage as well as physical damage. While a car owner is considering the mileage they put on their car, insurance companies estimate an accident’s likelihood and charge for this. As car travel, one is also prone to the dangers of being involved in an accident. When accidents happen, they leave car damages that need repairs, involving cumbersome processes, especially to newbies such as researching for car part stores. Sites such as TruckProUSA, can, however, prove helpful in finding the parts.

Needs a garage: Buying a car is accompanied by the need to protect it from factors such as vandalism, theft, and weather. Thus one needs to incorporate a garage in their home. However, apartment dwellers among other individuals living in small amounts of plots lack benefits such as a garage, making owning a car a liability.

In conclusion, while cars are convenient, offer comfort and independence, these freedoms usually come with their ups and downs. One must be very careful before deciding to own a vehicle and should consider these factors.